Home page / What to visit near Nei Pori / Old Panteleimon 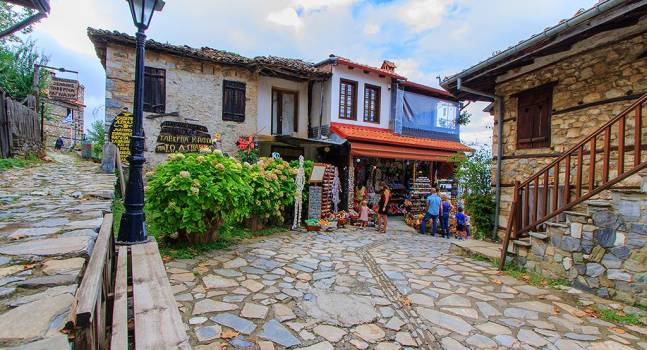 Old Panteleimon (Paleos Panteleimonas) is an ancient village of shepherds, built in the early century 15, on the eastern slope of Mount Olympus. It was very well preserved while being left in the 60s, was later declared National Heritage Monument (2003), thus becoming a popular tourist destination due to the picturesque appearance and have now reached about 3,000 inhabitants. 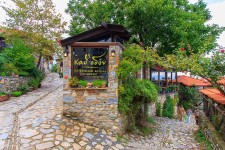 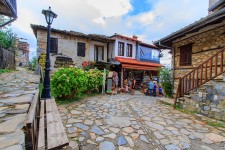 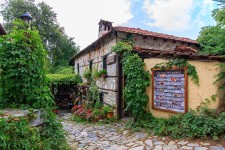 It is located at an altitude of 700 m above sea level, offering spectacular views over Thermaikos Gulf and the coastal zone of brushes for sud.Este a special stone houses, giving an unaltered by time, a privileged space of traditions, simple and free of life.

The church is dedicated to St. Panteleimonas away from the grandeur of sacred buildings we are used to being a modest building of stone, which reminds us of moral values and the simplicity of the Christian religion.

There are taverns where visitors can relax and enjoy tsipouro, a drink made from wild strawberries picked on Mount Olympus. 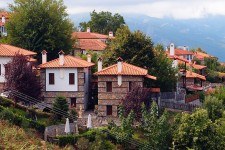 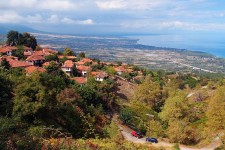 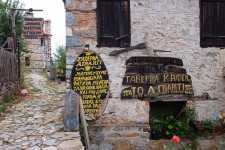 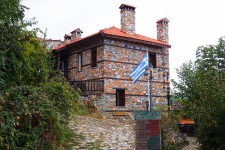 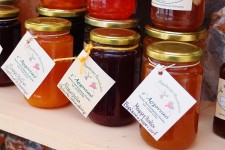 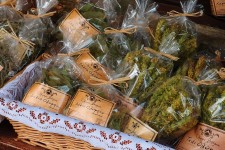 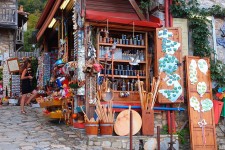 Here you can find stores with herbs, bee products and herbal tea.