Home page / What to visit near Nei Pori / Meteora monasteries 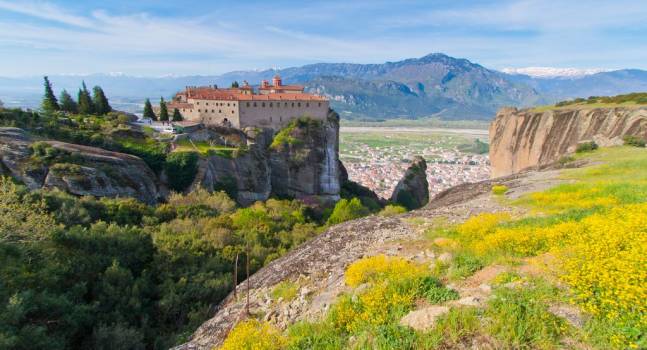 Meteora is, after the Holy Mountain, the largest and constant presence since the establishment of the first ascetics today monasteries in Greece. From the historical evidence suggests that the monasteries of Meteora were thirty in total. Of these thirty monasteries six are in operation today and receive many pilgrims. There are also many smaller monasteries abandoned. Most of them were founded in the 14th century. 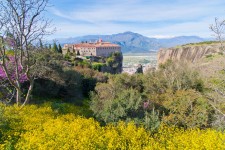 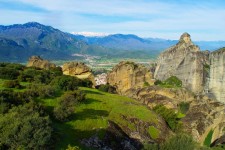 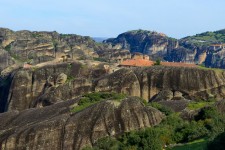 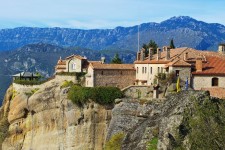 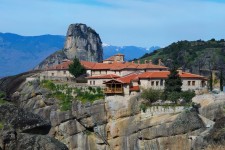 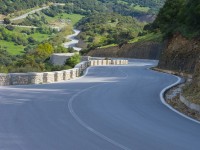 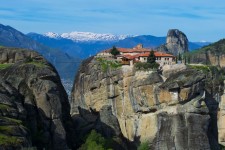 Meteora was named by Saint Athanasius of Meteora Monastery of the Great Meteoro. Since then, over the Acropolis came and settled Monks and Nuns, who toil day and night work, fasting, vigil, not only for their own salvation but for the salvation of all people with long prayers and supplications.

The six visited monasteries of Meteora, is now restored and preserved for the most part in the mural decoration. In 1989, Unesco inscribed Meteora in the list of World Heritage Monuments, as a particularly important cultural and natural property.